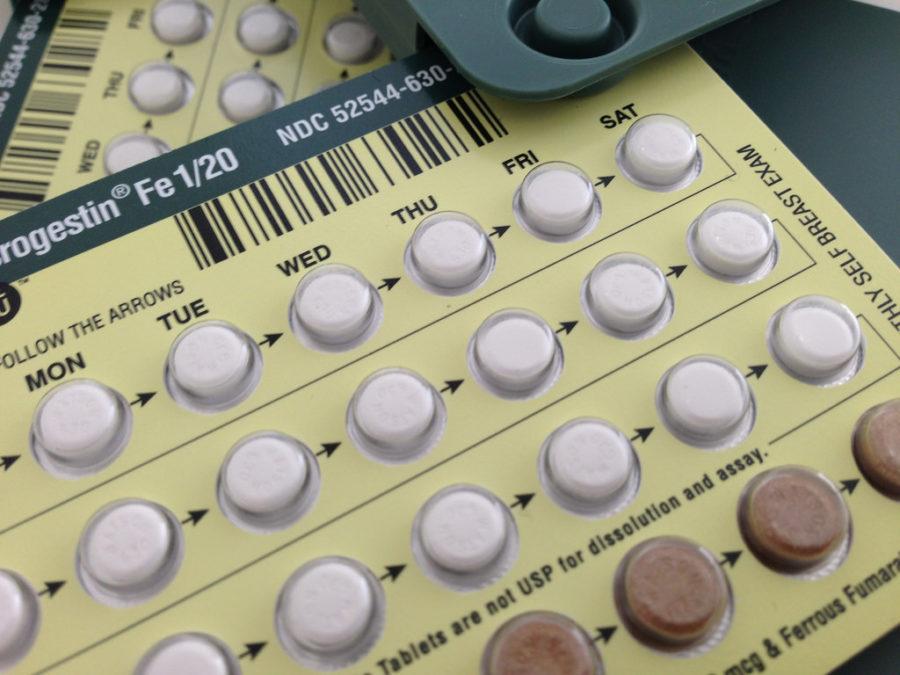 10.6 million women use birth control in the United States. After, the changes to the Affordable Care Act, insurance will not longer have to cover the costs of birth control.

Once again females don’t have a say in something that only affects them.

According to The Washington Post, President Trump’s administration and the Department of Health and Human Services have made it more difficult for women to obtain birth control by putting religious labels on it.

Trump’s administration has altered the rules of the Affordable Care Act, which now allows insurers and employers to deny the coverage of birth control pills and contraceptives because of religious or moral beliefs.

Trump claims that he is fulfilling a promise he made to his “conservative Christian supporters.”

Although using birth control methods does go against religious beliefs that discourage premarital sex, limiting how much birth control is receivable becomes more than a religious matter. Women use birth control for many things other than sex.

According to ATTN, a news website for women, 31 percent of women who take birth control use it to ease menstrual pain.

Twenty-eight percent of women use the pill to regulate their periods.

Fourteen percent of women use it to help control acne.

The birth control pill has also been known to help deal with symptoms of other health problems. Singer and songwriter Halsey has openly spoken out about how birth control helps curve pain of Endometriosis.

Birth control is an integral part of pain management for so many people with reproductive disorders !!!

Birth control is a part of basic health care.

Not to mention, women who do take birth control in order to practice consensual sex are not doing wrong. Consensual sex is a healthy aspect of most relationships; it’s normal. Not everyone wants to have kids, and not everyone should have kids. Also, not everyone in this country has religious beliefs and morals.

According to Pew Research Center, around 49 percent of Americans are not Christian, meaning they either practice other religions or don’t identify with one. That’s nearly half the country.

Telling women to not have sex is also not a substitute for birth control, and as president, Trump should not be shaming women for having sex either.

Although, conveniently, the Health and Human Services Secretary is a 63-year-old republican male named Tom Price.

However, no one is telling men to stop having sex, and products like Viagra are still covered by some insurance providers while birth control is not a requirement anymore.

According to the health website Guttmacher, the largest portion of unplanned pregnancy happens to low-income women between 18-24 years of age.

Trump’s administration has already stopped government funding for Planned Parenthood despite the many health benefits people receive from it, which are unrelated to pregnancies and abortions. Planned Parenthood is a great resource, especially for low-income individuals and those who cannot afford healthcare.

Birth control is the best method in order to prevent unintended pregnancies, and now, 55 million women will have to pay for it fully out of pocket.

By making it harder to receive affordable and free birth control, pregnancy rates and abortion rates will increase.

Women with lower incomes are already the highest rate of unplanned pregnancies and by making it even harder to afford birth control pills and other contraception, fewer people will be able to buy them.

The whole ideology behind these new laws directly contradicts itself. Trump claims he wants to please his religious followers, but abolishing access to birth control will create more abortions and more premarital pregnancies, which are directly against Christian ideals.

In simpler words, by passing these new rules, Trump has accomplished nothing except temporarily making his “religious” supporters happy until they realize the consequences of their actions. 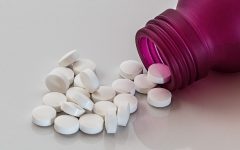 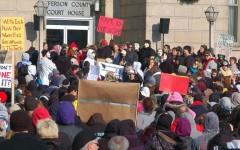 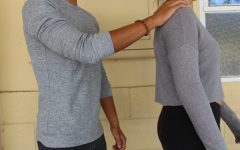