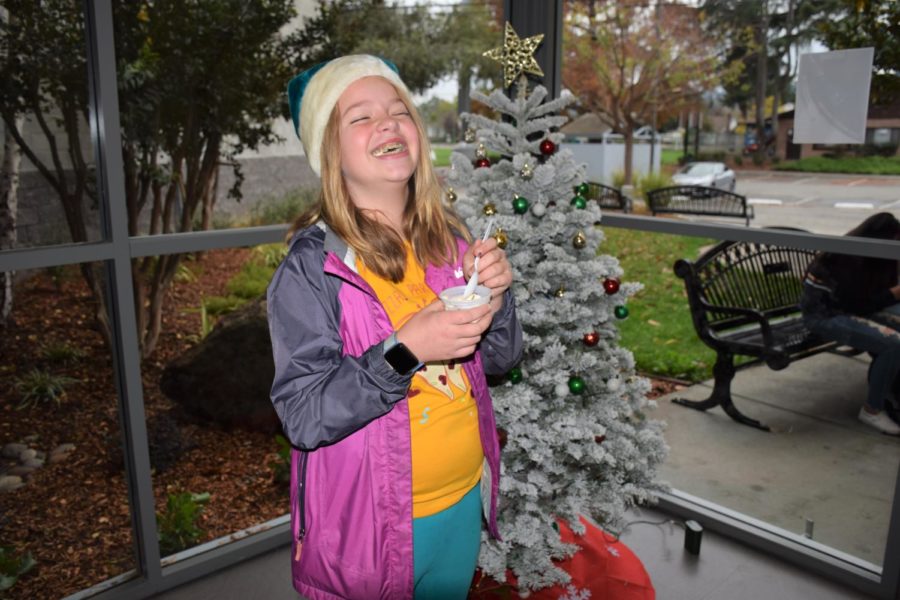 The YAC wanted to support victims of Camp Fire, the deadliest and most destructive wildfire in California history, but felt contributions to broad organizations like the Red Cross may not directly help victims of the fire. So instead, the council, whose members include Tierra Linda and Carlmont students, decided to directly raise funds for the six Scouting units in Paradise.

The “Scoops for Scouts” fundraiser this Wednesday intended to donate to the six units and over 50 Scouting youth to help replace equipment they lost to the blazes.

We figured [the Boy Scout troops were] the perfect organization to donate to because YAC’s goal is to advocate for youth.”

“We figured [the Boy Scout troops were] the perfect organization to donate to because YAC’s goal is to advocate for youth,” said YAC Adviser Caitlyn Matoso.

The youth organization of high school and middle school students, appointed by the city council of San Carlos, meet once a month to advise the Parks & Rec Department and Youth Center staff.

“We are the voice of the youth, and support them in all they do,” freshman Lora Simakova said.

The idea to raise money through selling food manifested as council members realized throngs of children would gather every Wednesday near the Youth Center to purchase ice cream from a nearby ice cream truck and could be redirected to their own fundraising event.

A local Patxi’s Pizza donated ten pizzas and a nearby Lucky’s offered a free gift card to purchase ice cream for the fundraiser.

According to the official blog of Scouting magazine, the six Scouting units of the Ranchero West District of the Golden Empire Council based in Paradise lost all equipment and their meeting place.

Scouts in the area, recently returning after lifted evacuation orders, have been busy converting a Scout Shop into a donation distribution center and distributing donations to local evacuation centers.

Luc Eden, a freshman on the council, feels confidently the support ”will be very meaningful to them.”

Announcements for the event were made during the day at Central and Tierra Linda Middle School, but council members agreed they wished it had been promoted more successfully.

The fundraising drive collected an estimated $80.

You can donate to wildfire victims in Butte County, CA, and the Scouting units here. 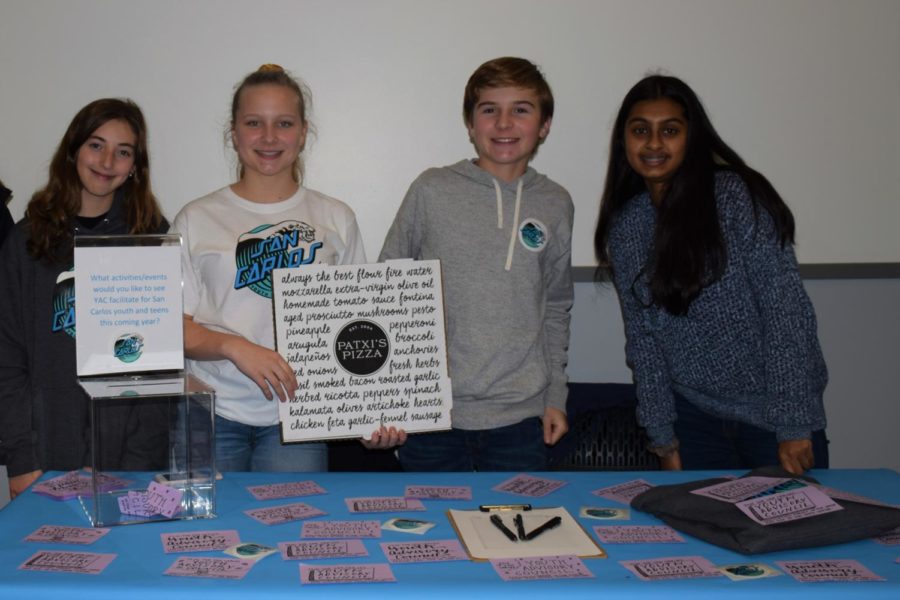 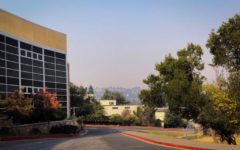 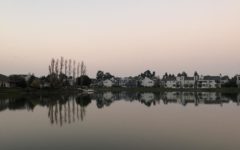 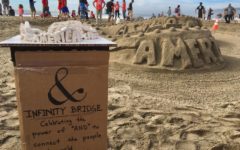