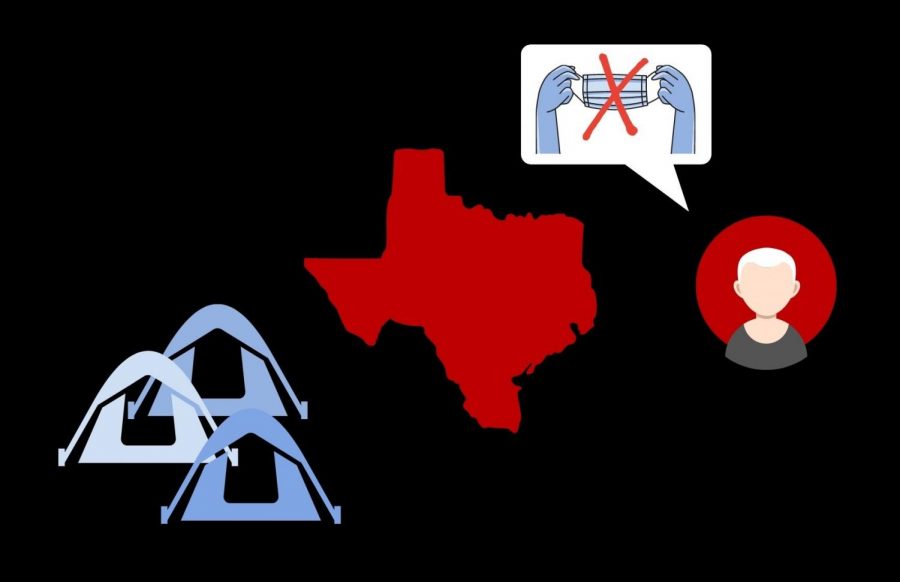 In Texas, the mask mandate ends and the Biden administration’s first migrant facility for teenagers reopens.

On Tuesday, Gov. Greg Abbott announced that starting on March. 10, Texas will no longer have a mask mandate, making it the largest state to do so. Additionally, all businesses will be able to open at 100% capacity, although only 7% of Texans have been fully vaccinated, according to NPR.

While businesses can still choose to enforce face coverings — and many like Target and Walgreens will continue to do so — and Abbott said that personal responsibilities still apply, local officials will be unable to enforce or give penalties for refusing to wear face coverings.

Abbott’s announcement has faced criticism from both sides, some noting Abbott’s plans to run for a third term as governor in 2022. Additionally, some believe that Abbott will be loosening restrictions by too much, while others claim that his announcement should have come earlier.

A formal request was sent to the Defense Department asking for a 60-day extension of National Guard troops at Capitol Hill. The acting chief of the Capitol Police sent the request on Thursday, according to Associated Press.

Previously, the acting chief had made the same request to the board that oversees her department and later appealed to congressional leaders after the request was denied, according to New York Times.

For many, security concerns have increased after the Jan. 6 riot at Capitol Hill. Additionally, intelligence discovered another “possible plot” with ties to QAnon that was rumored to occur on Mar. 4. However, no riots took place on that day.

Currently, there are over 5,000 Guard members stationed in Washington, D.C., with their departure set for March 12. The acting chief’s request asks for as many as 2,200 troops to stay at Capitol Hill. 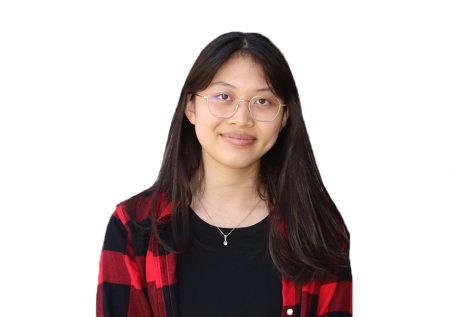 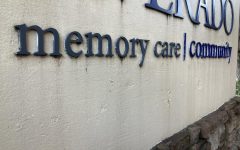 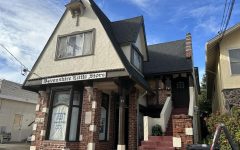 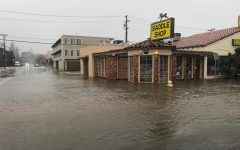 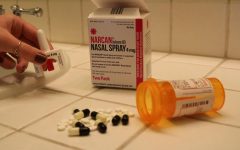 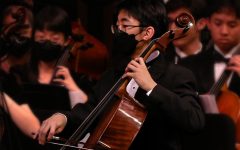