The long history of our companions

Humans and animals have had a profound relationship since the beginning of human development.

People first started to domesticate animals around 13,000 BC. The dog was the first animal to be trained, followed by the cat in 8,000 BC. Soon, livestock was domesticated, and humans started to live with animals. Historians believe that animals were a significant reason why humans could give up their nomadic lifestyle and settle down into society.

Additionally, the biophilia hypothesis is the theory that humans subconsciously seek out nature and other forms of life. For example, places like natural parks and zoos are ways of reintroducing humans to wildlife.

“I am not a scientist, but I am a cancer survivor. When I was battling cancer, the therapeutic feelings from an aviary with doves, and listening to the calming sound of the doves when I was sick, certainly helped.” Amon-Higa said.

So, even if the bond between humans and animals has changed over time, that connection still exists. Nowadays, most people find that bond in the comfort of pets.

“They [participants in the AAH program] already have a relationship and an animal they want to see. […] Just like the bonds you form with people, you can form the same bonds with animals as well,” Amon-Higa said.

Starting with a profound respect for wild animals to modern-day domestication, people have always lived in tandem with animals. Just as ancient humans were fascinated by wild creatures, people today still snuggle up with pets and feel the same awe-inspired joy.

So whether it’s a pet snake, dog, horse, or parakeet, all animals have one thing in common – their ability to make someone feel better when they are down.

“I think it’s amazing the kind of bonds you can have with different animals,” Dizon said. 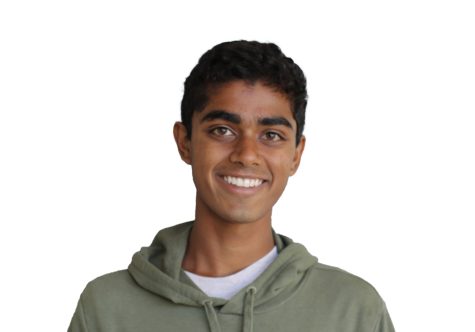 Isa Khalak, Staff Writer
Isa Khalak looks forward to working once more as a journalist going into his last year at Carlmont High School. He anticipates discovering new stories and meeting new people. Experience his work as a journalist for ScotScoop and editor for the Highlander. Learn more about his journey here.