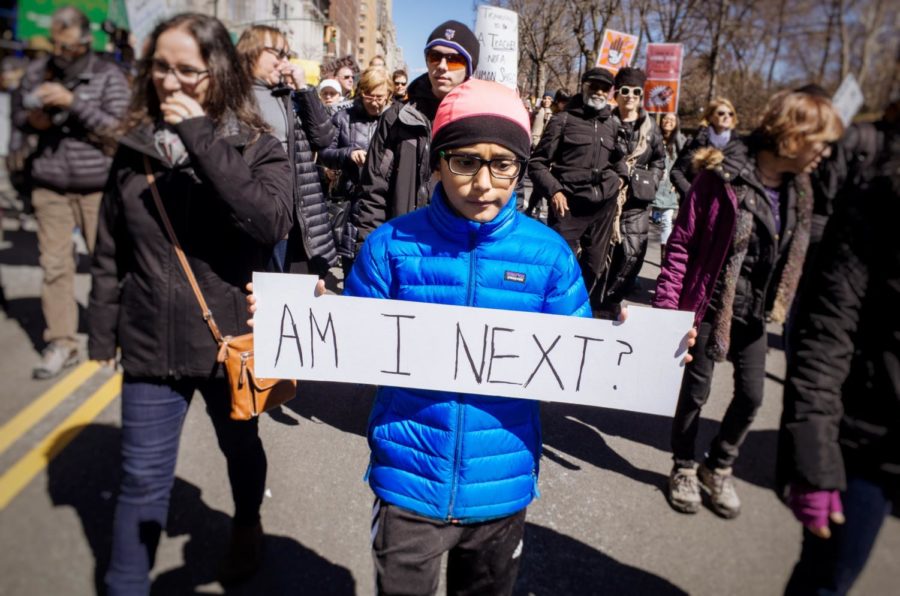 Students in New York City led a March For Our Lives rally for gun control in the U.S.

The normality of gun violence

Dedicated to those whose lives were lost or forever altered by the Columbine High School massacre on April 20, 1999.

Progress is made through trial and error. Without trial, there will be no progress.

This can be applied to gun violence.

America is divided over all aspects of guns, but most of all, they are divided on how to combat gun violence.

There are so many solutions for gun violence, but by spending time trying to figure out what the perfect solution is, we waste time and lives. In the first month of 2019 alone, 1,201 people have died from gun violence. Sadly, this statistic is not uncommon and hasn’t been for a while.

Exactly 20 years ago to the day, two active shooters arrived at Columbine High School with intent to kill.

They murdered 12 students and one teacher, leaving 24 injured, some paralyzed for life. The shooters were two seniors that attended the school.

Today, survivors remember that fateful day, reflecting on how it changed their lives forever. However, the difference between 20 years ago and today is that now, gun violence is normality.

Since Columbine, there have been 237 school shootings in the U.S. exposing more than 226,000 students to gun violence, according to The Washington Post.

Of all the school shootings after 1999, 25 of them were within the past year, a startling increase from previous years, indicating that the problem will only worsen from here.

We need to find solutions, and we need to find them quickly, but to find any one remedy to gun violence, we must evaluate the effectiveness of all the proposed solutions.

So what has worked and what hasn’t?

The Brady Handgun Violence Prevention Act mandated federal background checks for the buyers of firearms. According to Gifford Law Center, before the Brady Act, America’s gun homicide rate rose by 55% from 1984 to 1993. After the Brady Act, murder by firearm fell by 32% from 1993 to 2006.

In 1994, Congress banned the sale of certain semi-automatic weapons. However, a study that was federally funded eventually found this law to be ineffective and so the ban was lifted.

These laws passed by Congress follow simple logic: if something works keep it, but if it doesn’t, get rid of it.

Product managers follow this trial and error process too. They tweak their product until they end up with something they want. And it may take hundreds of tries, but eventually, the product managers get it right.

This is what America must do. By proving the ineffectiveness of one solution, we take a step towards finding the most effective solution.

So welcome the different viewpoints that come with the gun debate, but don’t get caught up in one side’s argument. Argue for what you think will work, but be open to the possibility that the solutions of others may work too.

Because in the end, the goal is not to be right, but rather to put an end to gun violence once and for all.

*This article was written by Elle Brough 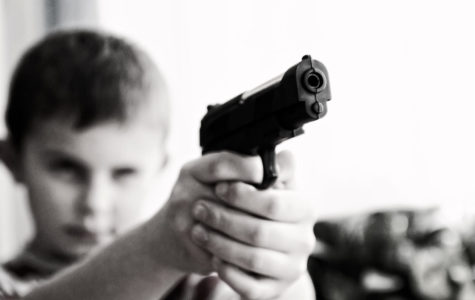 I’m 16 years old and I can own a gun. In California, along with 30 other states, there is no age minimum on who can own a long gun. You could hand your toddler a rifle if you felt so inclined. In most states, the only steps to obtaining a gun are a background check to confirm that you are not a felon and proof that you are a U.S. citizen. Additionally, some states have a 10-day waiting pe... 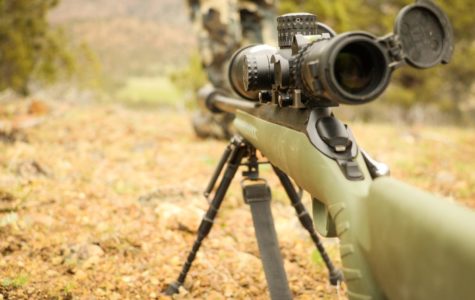 Don’t ban guns. Legal firearm regulation in America must be improved, but the right to individual ownership of firearms must also never be wholly compromised or banned. Firearm ownership is too significant to many in America to be outright banned. But with practical gun control solutions, gun violence and death can be practically reduced. So why not just ban all guns? Well, the benefits simply do... 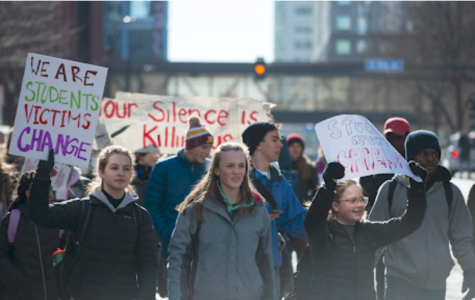 Opinion: Gun control needs to be taken to the next level

The rulebook of the U.S., like it or not, is always changing. To keep up with modern times, we are forced to interpret and amend the constitution where ever needed. So why do some still cling onto the Second Amendment? The Third Amendment provides an example of this trend — it is not very often that we have an issue with the quartering of soldiers during peacetime now, and if we were to always... 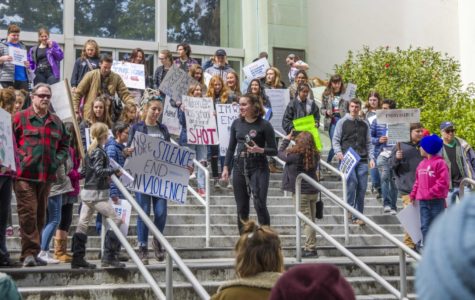 Opinion: Controlling gun violence isn’t as simple as it may seem

One problem with multiple causes cannot be prevented by one solution. Just like gun violence cannot be prevented by a single gun ban and increased gun control across the country. In early February 2018, 17 students were killed at a high school in Parkland, Fla. The Florida killer, Nikolas Cruz, passed the background check with no criminal record and the authorities determined him mentally stable ... 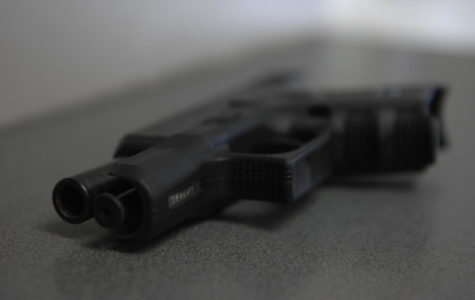 Opinion: Gun violence should be addressed through research

Parkland was a year ago. Sandy Hook was more than six. Schools do not seem any safer. Nowhere does. Lockdown drills always get us out of class for ten minutes, but still, for most Americans, it is just a waiting game, hoping they are not in the next unlucky group to be involved in a mass shooting. Politicians on the news say we need more gun control laws and others stand behind the s... 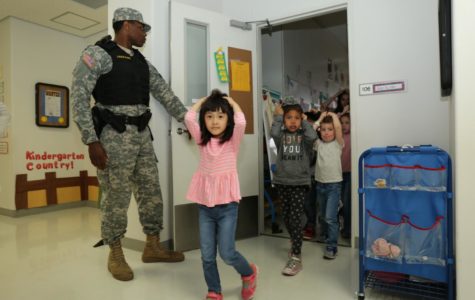 Guns are not toys. They are not to be waved around on Instagram or held up on Snapchat while teenagers mouth the lyrics to their favorite song. Guns are dangerous. According to data from the Centers for Disease Control and Prevention, the number of gun-related deaths in the United States has reached an all-time high since 1998 and accounts for nearly 40,000 deaths annually. Citizens should not b...