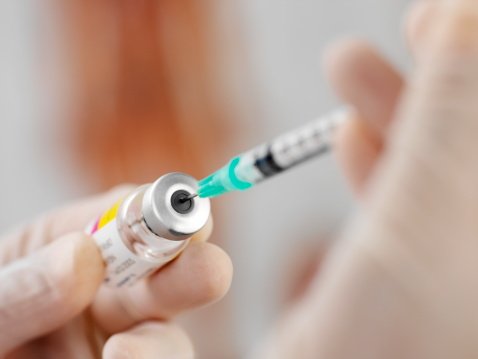 People start receiving vaccinations at roughly 12 hours of age, and continue to receive them throughout their lives.

Vaccinations are not one-size-fits-all

Vaccines are a norm for today’s society.

Those who are not vaccinated are often stereotyped as uber-spiritual or hippie-like.

This is not always the case.

The choice to not vaccinate or partially vaccinate is often seen as a health hazard to others.  But what many people don’t realize is that vaccination is not one-size-fits-all, and for some, vaccines are actually dangerous.

According to the National Vaccination Information Center, “Inflexible implementation of one-size-fits-all vaccine mandates places a disproportionate and unequal risk burden on those individuals who are biologically, genetically, or environmentally at a higher risk for suffering harm from vaccination.”

When I expressed my medical concerns about vaccinating my future children to a friend, the response I received was something along the lines of “Well, keep your unvaccinated children away from mine.”

The judgement is so real, yet it’s not justified. My hypothetical decision to not vaccinate my children in the future will not risk anyone’s safety.

According to the Centers for Disease Control, “Herd immunity, or community immunity, is a situation in which, through vaccination or prior illness, a sufficient proportion of a population is immune to an infectious disease, making its spread from person to person unlikely.”

The ignorance needs to stop. Unvaccinated people are not threats to others, and many have valid reasons for choosing a modified schedule or not vaccinating at all.

When I was two months old, I was lethargic for a week after receiving shots. After reacting similarly at four months of age, my very main-stream pediatrician recommended stopping all vaccination for at least several months. Eventually, once my doctor and parents felt I was healthy and developing normally, I started getting shots again but at a slower pace and only one type at a time.

People today are being led to believe that all vaccines are good for everyone, and when friends find out that I’m missing a few required immunizations, they often judge, ask why, and simply don’t understand.

For me, this is personal, and I am not the only one in my family who had issues with immunizations.

In June 2009, my then 11-year-old brother received his Varicella booster (Chicken Pox). A few weeks later, he got the chicken pox virus and started having random seizures. He died suddenly on September 30, 2009, just three months after the booster.

To this day, the doctors still can not explain his sudden death.

Our bodies and genes are all so different and should be treated as such. Vaccines are not one-size-fits-all, and schedules should be customized to each person based on genetics, health issues, and previous reactions.

Perhaps more people should withhold judgement when it comes to vaccinations . Chances are, it’s simply a matter of personal health. 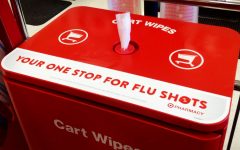 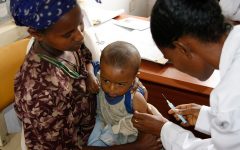 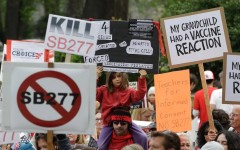