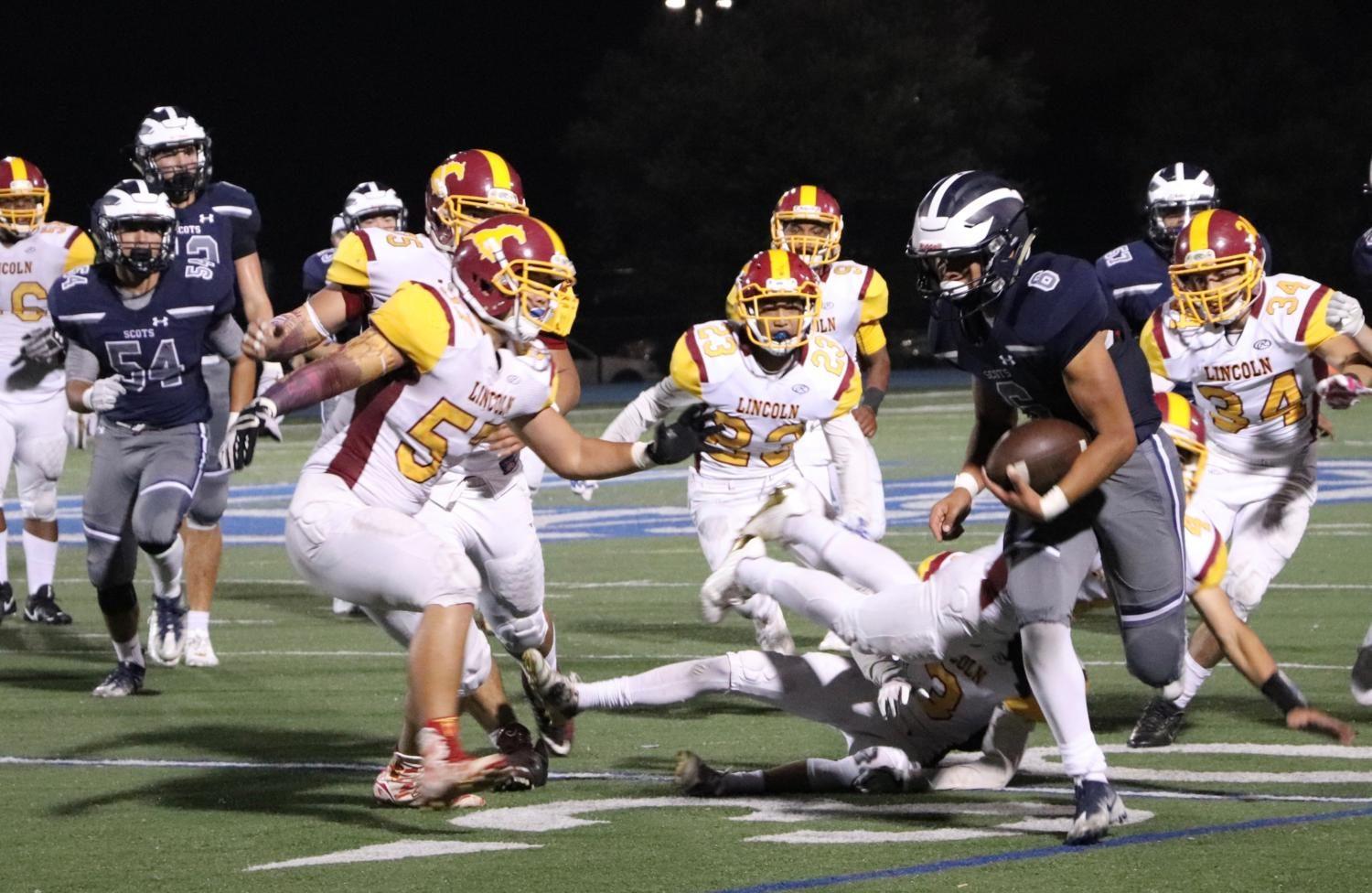 Eleventh-grader Julian Morin scores a touchdown on the left sideline.

The Scots did it again.

For the first time in Carlmont varsity football history since 1977, the Scots hold a 4-0 record after defeating Lincoln High School on Sept. 15, 43-0.

“I felt great winning because we’ve all put in the work to get the win. By that, I mean looking over film countless of times, conditioning, and pure hard work. To be 4-0 is a great honor, but if anyone deserves it, it’s the Carlmont football team, the coaches, and the fans for the commitment they’ve put in our program,” said senior Jason Lloyd.

In the first quarter, there was no clear leader on the field.

“We were a bit apprehensive and just wanted to make sure that we did not make any mistakes, but in the other quarters we were much more confident and started playing our game,” said senior Timmy Palthe.

Despite the slow start, Palthe scored a touchdown followed by senior Henry Riech’s extra point. The Scots were up 7-0 with roughly one minute remaining in the first quarter.

We had many kids that thought they wanted to put that jersey on, but there were only a number of players that did what it took to put it on.”

The Scots picked up speed in the second quarter. Five minutes in, sophomore Jonaven Kuhn scored a touchdown. The Lincoln Mustangs were down 14-0.

But the Mustangs tried to fight back. An interception by Lincoln senior John Alonso from Palthe’s throw caused uproar and fear in the stands. However, Carlmont’s defensive line shut down those fears.

The first half ended with a touchdown by junior Julian Morin and an extra point, with the Scots leading the scoreboard 21-0.

Carlmont did not waste any time starting the second half. Morin rushed the ball for about 40 yards and scored his second touchdown of the night, making it 27-0 Scots. In the last minute of the third quarter, Lloyd scored a touchdown with a 30-yard throw from Palthe, increasing their lead to 43-0 Scots.

Carlmont’s strong defensive line demonstrated their grit throughout the game by not allowing the Mustangs to come even near the red zone.

“[Lincoln] had a limited variety of options so when we huddled up I made sure to make it clear to my boys that as long as we continue doing our own assigned jobs, each drive will end up like the first one,” said junior Darian Dennler.

The players were very excited about their win, but Head Coach Jake Messina understood the value of this win on the player’s mentality.

“I think because we are going into a ‘bye’ right now- in other words, we are getting a week off- it was phenomenal because now you have this 4-0 record sitting in your hand and you get to take a full week to get healthy. And that’s a huge advantage for us right now,” said Messina.

According to Messina, the main difference between Carlmont’s previous football teams is that this team lifts weights, but also have a higher level of commitment.

“This team was committed in the off-season. We had many kids that thought they wanted to put that jersey on, but there were only a number of players that did what it took to put it on,” said Messina.

Carlmont will be playing away at El Camino High School on Sept. 29 and are looking to continue their streak. 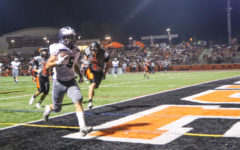 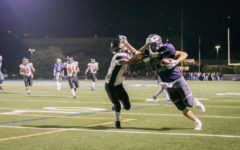 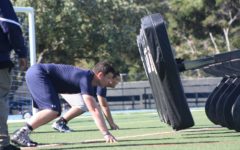