What are the policies and handbook rules?

Students see the handbook and policies of Carlmont and often are oblivious to how and why the policies creation took place. The school’s website lists several policies, ideas, and statements, including its mission statement and academic integrity policy.

These policies intend to provide a safe environment for students to grow in and learn. However, not all exhibit it, as issues have arisen since some do not produce that safe feeling.

The Dress Code is one example of a policy written with safety in mind, as its roots at Carlmont date back to gang violence within the community.

“Years ago, the colors you wore were a concern, like [because of] gang activity. For some schools, we don’t have to worry about that now, but there are schools still around the nation that have to worry about that type of safety for students, so limiting what students wear is mainly a safety concern, and that’s why dress code policies were originally enforced,” Ralph Crame, Carlmont’s principal, said.

Along with several other administrators, Crame reiterated that the dress code has changed as Carlmont has grown, with issues like gang violence becoming less of a problem at the school. Often the policy’s language is changed as well, but the general guidelines are not.

Carlmont’s mission statement is another carefully drafted example of the administration working to assist those at school. It states that the school works to create an environment for students to achieve success in the future and applies to the everyday jobs of the administration.

“It’s embedded in all that I do; when I’m working with a student individually, I might be asking them questions if they get in trouble for something. It’s not necessarily just completely punitive; it might be trying to understand the what, the why, the how,” Gregg Patner, an Assistant Vice-Principal (AVP) at Carlmont, said. “And if their reason for doing something is connected to them not being able to grow into who they want to be, then I try to help guide them down that path. I try to incorporate it into my day to day in a lot of different ways.”

Every member of the administration considers how the creation of policies will affect the functions of the school and the atmosphere created for students. Each one is a collaboration within the school leaders in which they formulate the best option for students and proceed from there, resulting in what the students see daily. 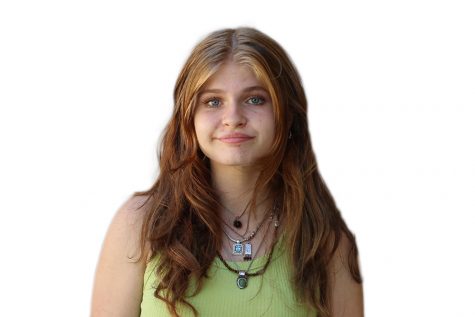 Catherine Eikelbarner, Podcast Producer
Catherine Eikelbarner is a junior at Carlmont High School, and this is her second year in the journalism program. Her hobbies include photography, art, and watching documentaries about pressing matters or events. She loves to spread awareness on not as widely-known topics, which has added to her passion for journalism. To check out her portfolio, click here! 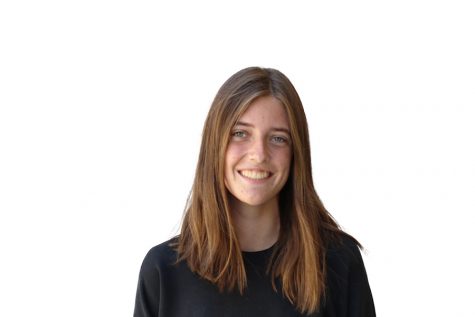 Lucy Lopshire, Podcast Producer
Lucy Lopshire is a junior at Carlmont High School. She loves researching current events and learning what's going on around her. What interests her about journalism is digging deeper into stories and finding more than just what's in the public eye. View her portfolio here.