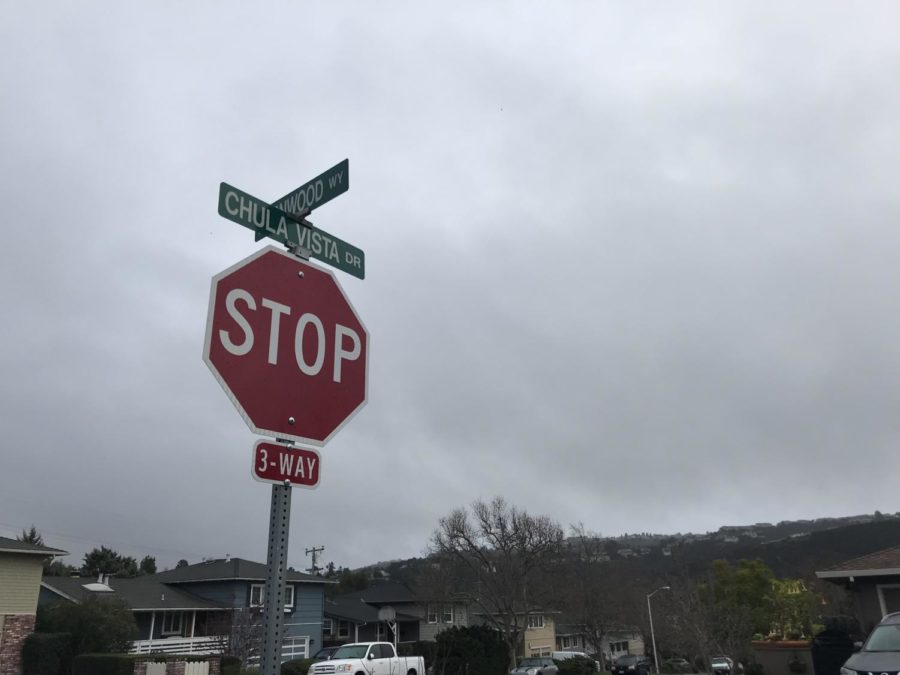 The identity of the victim has not been released. However, the Belmont Police Department believes this act was not random.

A 19-year-old man was shot on Chula Vista Drive in Belmont.

The shooting took place around 4:50 p.m. on the evening of Jan. 17 in front of the victim’s house. Police officers arrived at the scene soon after.

Sergeant Pete Lotti of the Belmont Police Department said, “We believe that there are three outstanding suspects associated with a black SUV. We also believe that the victim and suspects are known to each other, and this was not a random event.”

I feel that Belmont is a very safe place to live and visit. Although shootings are very worrisome no matter how infrequently they occur, I feel that my family and I are still very safe here in Belmont, especially since this was an isolated event.”

Following the incident, students in their homes and students coming home from school were shocked to find police officers at their front doors.

“I was coming home from Carlmont around 6:15 p.m. and saw police officers walking from house to house talking to my neighbors about the shooting. There was caution tape on the streets around Chula Vista Drive with flashing lights from police cars. Nobody could go through that area,” said Juliana Rinaldi, a junior who lives near Chula Vista Drive.

The shooting occurred a few blocks from Carlmont, which prompted questions about the safety and security of the campus and the Belmont area as a whole.

Rinaldi said, “I don’t feel unsafe when I’m on campus, but when I was walking home and when I was inside my house, I was a little freaked out. I trust the security at Carlmont, but in my home, there wasn’t really anything keeping me secure.”

However, other students express greater concerns.

“It was scary to think that something like this happened because our street is usually really peaceful. It makes me question how many people around me own guns and how they’re getting guns,” said Samantha Phan, a sophomore who lives near the house of the shooting.

Press Release with details of the shooting investigation on Chula Vista today. BPD asking for witnesses to contact us. https://t.co/xVuutObJML #BelmontWatch

Although there may be unease at Carlmont and in the community regarding security and safety, there are security measures in place to protect people.

Lotti said, “I can definitely appreciate the concern of [the students worried about this shooting], especially regarding a crime like this taking place so close to their school. With that said, there are excellent security measures in place at all of the schools in Belmont and, had this taken place during school hours or at a time near the start or end of school, those security measures would have been utilized to protect the students, school, and our community.”

Some community members, such as Instructional Vice Principal Jen Cho, do not feel any different about their safety.

“This may be strange, but I don’t question our security any more than I did before. I’ve always been concerned about the traffic on Chula Vista Drive mostly because I have young children who are more likely to run into the street or step off the curb when out front. This incident does not necessarily change my feeling about general safety in the area, but as information becomes more available about the crime, that may change,” she said.

The motive and identities of the suspects are still unknown. The victim is recovering and expected to survive.

“I feel that Belmont is a very safe place to live and visit. Although shootings are very worrisome no matter how infrequently they occur, I feel that my family and I are still very safe here in Belmont, especially since this was an isolated event,” Lotti said.

As of Jan. 22, the Belmont Police Department has arrested two suspects and are looking for the third.

According to the Belmont Patch, “Arrested were a 17-year-old male from Menlo Park and Daniel Martinez, 18 of East Palo Alto, he said. Police are seeking Jose De Jesus Sanchez, 19 of East Palo Alto.”

*Story was updated after publication as new information on the shooting was acquired. 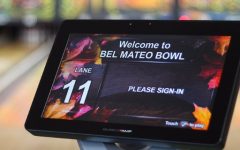 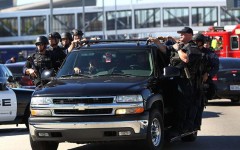 Over 2 miles out of his natural habitat, a 100-150 pound mountain lion was found on Whipple Avenue in Redwood City on Tuesday, Mar. 29. Officers fire...