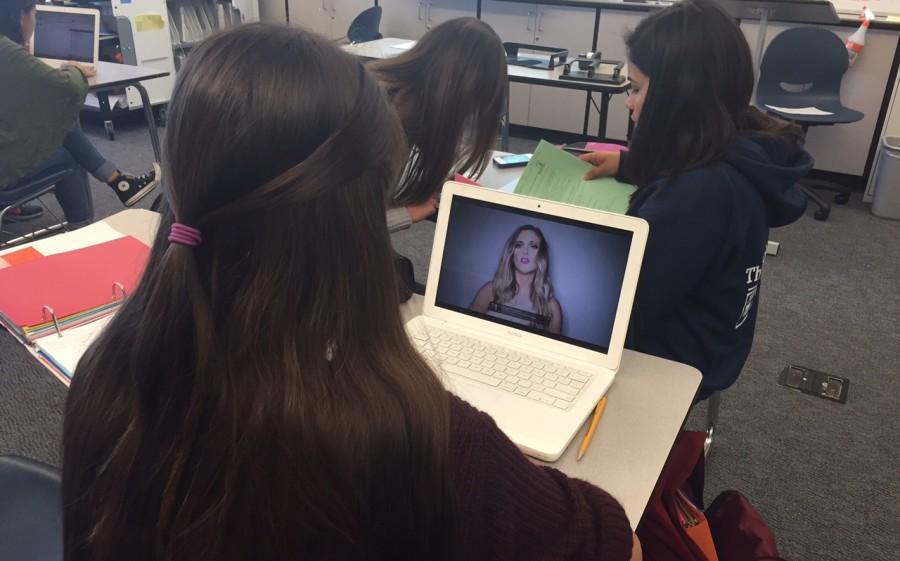 A video discussing how people who suffer from obesity do not deserve special treatment caused a viral explosion on YouTube.

Nicole Arbour, a 30-year-old comedian, created a video detailing her opinion on “fat people.” Arbour talked about how their weight is their own fault and should not be looked at as a disability.

Arbour’s video, titled “Dear fat people,” which was posted last month, has gotten over 6 million views and has created controversy between other YouTubers and celebrities, as well as a large uproar on social media.

This comment in particular has caused a lot of angry response videos on YouTube. Even though Arbour did say that her video was not aimed towards people with health problems that cause them to gain weight, YouTuber Whitney Way Thore argued against Arbour.

Thore said, “She says that this isn’t towards people with health issues, but how would she know if someone had a disease that caused them to gain weight if she just saw a bigger person walking down the street? She wouldn’t know that before she judged them.”

Arbour also touched on the point that many American’s are obese. In most states in America, about 30 percent of people are considered obese. However, many feel that Arbour’s approach to the subject was harsh and politically incorrect.

Tyrese Lopez, sophomore, said, “She [Arbour] came off as really rude to me. She definitely did not share her opinion nicely, and it showed more judgment than honesty.”

Even after all of the hate she has received and problems created by the video, Arbour has said, “I don’t feel bad and I’m not apologizing.” 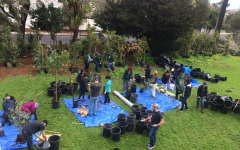 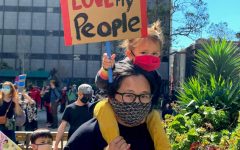 The surge of Asian hate 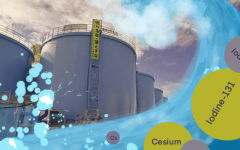 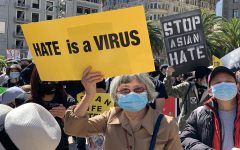 Asian Americans rise against racism in a national day action