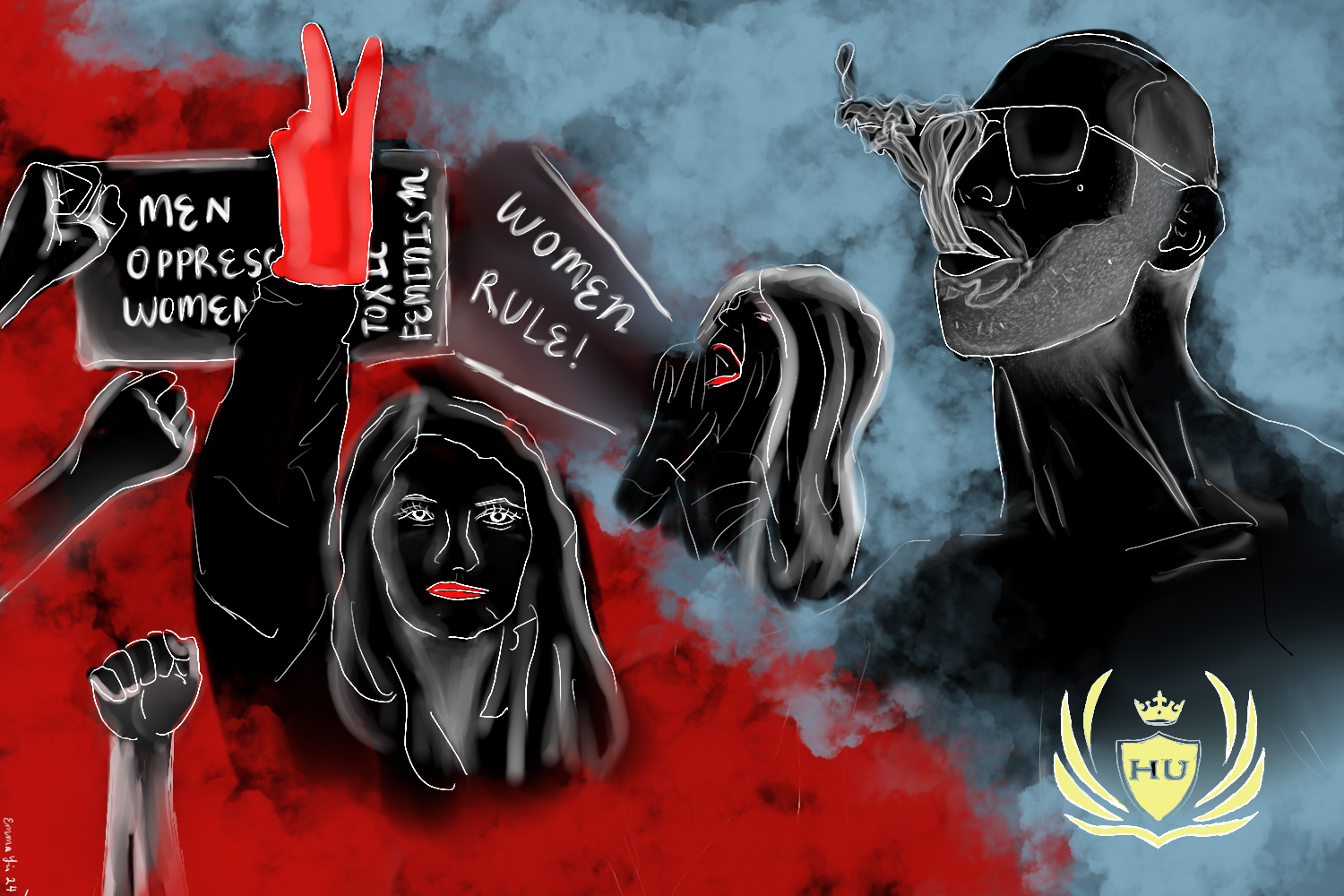 Every action has its own opposite and equal reaction. Andrew Tate’s popularity can stem from extreme feminism and cancel culture, which all stem from sexism and the problems our society fails to address. (Emma Yin)

Every action has its own opposite and equal reaction. Andrew Tate’s popularity can stem from extreme feminism and cancel culture, which all stem from sexism and the problems our society fails to address.

Andrew Tate's rise to fame was an effect of radicalized feminism

Andrew Tate, the now-canceled social media influencer, attempted to define the concept of masculinity for millions of men across the globe and left the world reeling with his controversial takes on societal issues including feminism. Surprisingly, he was put in power by the very people he spoke out against.

Emory Andrew Tate III was an internet personality and professional kickboxer who was known for his paid course, Hustlers University, which trained people to invest and start profitable business ventures. He rose to fame as an influencer for his misogynistic commentary, later leading to his ‘cancellation’ from social media platforms.

Since then, Tate has turned into somewhat of a controversial household name because of his radically bigoted statements primarily against women, religion, and similar contended issues.

Despite his questionable opinions about societal issues, Tate gained a massive amount of traction after 2016 when he was removed from the 17th season of Big Brother following the release of a video in which he appeared to beat a woman.

Even after his horrific actions, Tate gained an entire fanbase consisting of millions of young men across the globe. During his rise to influencer status, Tate was penned the “Top G” by his fans and was praised for his “common Tate W” stances on women, masculinity, religion, etc.

Much of his content ranged from encouraging sexual assault to using women as property. Some of his most popular takes included comparing women to dogs and/or children, invalidating depression and other mental health issues, and claiming that women are weak and stupid.

Many thought Tate was chasing the spotlight and posting for attention, some believed he’d let fame get to his head, and others thought he was mentally ill. There was one question that everybody was asking: Why did Andrew Tate become so popular?

The answer is a simple one. Feminism launched Tate into eminence. Tate was a pendulum effect that resulted from extreme, modern feminism. As feminists kept villainizing “straight, white, Christian males,” men were faced with two options: either support the feminist narrative or go against it.

Modern feminists have stressed the idea that for women to step up, men would have to step down. They villainized the concept of masculinity, claiming that it was toxic, patriarchal, and harmful. Women and men were never meant to compete against each other, yet, modern feminism has forced people to believe that men are either feminists or bigots.

“I’m calling for an end to the sex war between women and men. Where women feel the need to put down men and blame them for their unhappiness. The problems that women had faced in the past were because of the system, not because of men… Feminists feel as though suppressing men will bring their happiness,” said Camille Paglia, an American feminist academic and professor at the University of the Arts in Philadelphia, Pennsylvania. In her book, ‘Free Women, Free Men,’ Paglia talks about solidarity, or the lack thereof, in the feminist movement.

Young men, who were desperate to break free from the shackles of constant pressure from feminists, turned to Tate as their messiah and wholeheartedly accepted anything he uttered. Tate spoke to the dissatisfaction that young men faced in a world centered around being “woke.”

Young boys were so tired of their identity being constantly berated by feminist extremism, that they gravitated to another extreme: extreme masculinity. Tate not only made men feel validated, but he empowered them by constantly insulting women.

Feminism’s habit of blaming men for all of society’s ills and attempting to feminize them has proven to be a primary reason for Tate’s success, as there has been a prominent lack of traditionally masculine role models. Thus, it comes as no surprise that adolescent boys gravitated toward the “uber-macho” Tate.

So while feminists have every right to be angered by Tate’s unacceptable statements, they needn’t look further than a mirror to find the reason for his success.

Feminists need to accept that men aren’t the cause of all their problems, eliminating masculinity won’t bring anyone happiness. Feminism started as a noble movement that called for rights for women and equality between the genders, but it quickly turned into a movement that demands men submit to the idea that males need to be apologetic for their existence.

Likewise, males need to be able to view traditionally masculine role models that stress the importance of embracing masculinity instead of weaponizing it. Bulging muscles, dominance, flashy cars, and a so-called “body count” don’t equate to masculinity, but young men are taught that Tate is the picture of masculine essence.

To avoid the rise of others like Tate, the responsibility falls upon society to teach people, especially teenage boys, the difference between respecting women and unconditionally supporting them. 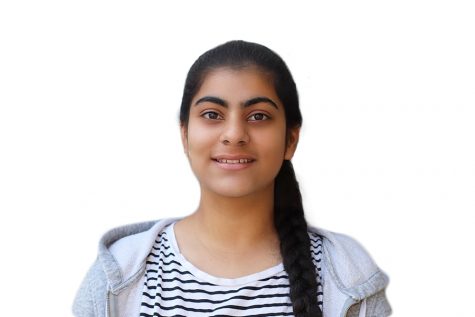 Jasneh Sasan, Staff Writer
Jasneh Sasan is currently a junior at Carlmont, she is a news and opinion writer who loves to immerse herself in the political world. Controversies keep her alive and running. She spends most of her time outside school competing at debate tournaments and participating in journalism activities. She loves to write about deep-rooted social-political issues around the world, but occasionally, she'll dabble in light-hearted, amusing topics. 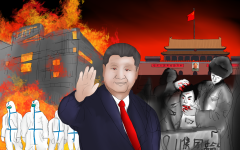 Opinion: Be prepared for the rise of totalitarian China 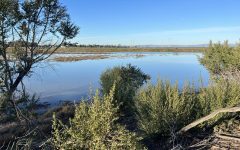 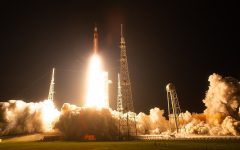 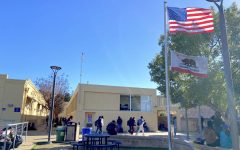 Opinion: America should learn from the list of the happiest countries 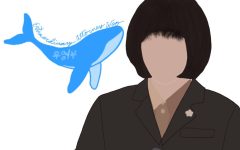 “Extraordinary Attorney Woo” is a step forward for diversity in media