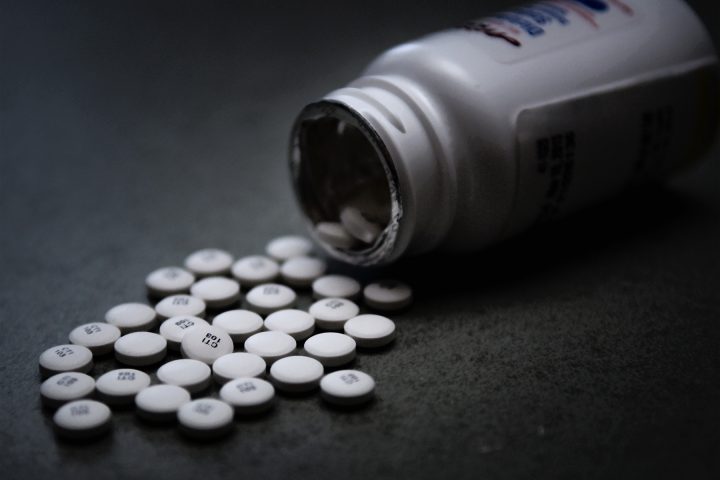 OxyContin is unique from its predecessor, oxycodone, because it delivers more pain relief for a longer period of time. (U.S. Air Force photo illustration)

OxyContin is unique from its predecessor, oxycodone, because it delivers more pain relief for a longer period of time.

Opinion: Big pharmaceuticals need to be reined in

The opioid epidemic has gripped the United States since the early 1990s, destroying families, towns, and lives in its wake.

In reality, oxycodone and OxyContin are the same drug. The trick is in the design.

According to an academic journal written by O. Hayden Griffin III and Bryan Lee Miller, OxyContin has a patented time-release capsule that slowly releases the medication over the 12 hours. The issue with this was that OxyContin was much easier to abuse. Users quickly found that by crushing the capsule and inhaling or injecting the powder inside, they would get an enormous high.

Between 1999 and 2017, more than 702,000 people died from a drug overdose, 68% of those deaths from an opioid, as reported by the Centers for Disease Control and Prevention (CDC). Suddenly, pharmacy robberies and diversion to the black market were the new normal. As a result, small cities and rural Appalachian towns were degraded to hotbeds for opioid addiction and dependency.

The story of OxyContin demonstrates the flaws of the American pharmaceutical regulation system perfectly.

The label of the product claimed that its “delayed absorption” was “believed to reduce” the chance of addiction, although there was no testing to back that claim up. In fact, according to Purdue Pharma’s testing of the drug, 68% of the drug could be ingested immediately if the user crushed the capsule, delivering a strong high as consumers had discovered.

In an interview with Jerry Mitchell of the Clarion Ledger, Dr. David Kessler, the Food and Drug Administration (FDA) commissioner at the time OxyContin was approved, said, “There was a belief, based on the data, that if you controlled the release, you would not get the highs and lows associated with addiction … it ended up not being used in that way.”

However, in his novel, “Dreamland: The True Tale of America’s Opiate Epidemic,” journalist Sam Quinones suggested that the FDA testing of the drug was flawed; subjects were hospitalized throughout the trial and given their dosages twice a day by the nurse. Therefore, there was no opportunity to see how addictive the drug was because the dosages were so tightly controlled and the subjects were unable to seek the drug out if they felt a craving.

Despite the inadequacy of the test, OxyContin was approved by the FDA in 1995 and released to the public in 1996.

Purdue marketed the drug ruthlessly, buying nurses and physicians luxury all-expenses-paid vacations and holding educational sessions every day talking about the product. In many cases, doctors were paid by pharmaceutical companies to serve as advisors, speakers, and consultants to the company, according to an academic journal by Dominic Peltier-Rivest.

They collaborated with Partners Against Pain, an organization that helped them come into contact with physicians with high prescription rates. Quickly, pharmacy burglaries became prevalent and a great deal of OxyContin was being directed to the black market.

Following a storm of lawsuits agasist Purdue Pharmaceuticals, OxyContin was pulled and reformulated in the early 2000s. This reformulation made the drug more difficult to abuse which caused many addicts to turn to heroin and many dealers to turn to counterfeit pills to keep their sales up.

The counterfeit pills were made to look like OxyContin or Xanax but were actually made of a much more dangerous drug: fentanyl. Drug dealers also mixed fentanyl into heroin to make it seem more potent or sell their customers fentanyl under the pretense that it was heroin. Fentanyl is also much cheaper than pure heroin, so it was an obvious choice for dealers to use to maximize their profits.

According to the National Institute of Drug Abuse (NIDA), fentanyl is a pain reliever used for severe, chronic pain cases, like cancer patients. Fentanyl is approximately 80 to 100 times stronger than morphine and delivers a short but enormous high, as reported by the DEA. So, not only has the disappearance of OxyContin introduced a more dangerous drug, but it has also left many prescription painkiller addicts to use drugs like heroin, methamphetamines, and cocaine instead.

The issues with the pharmaceutical industry boil down to two main subsets: drug regulation by the government and corruption within the companies themselves.

Drug regulation in the United States is controlled by the FDA. The federal agency approves drugs by looking at safety and effectiveness, appropriate labeling, and the adequacy of the manufacturing methods, as stated by Agata Dabrowska, an analyst in health policy, and Susan Thaul, a specialist in drug safety and effectiveness, in their congressional report detailing how the FDA functions.

The FDA splits off into various offices tasked with different subjects, one of interest being the Center for Drug Evaluation and Research (CDER). The CDER is tasked with “ensur[ing] that drugs marketed in this country are safe and effective,” according to the FDA.

Generally, the FDA is trusted to protect the public health of the general population by only approving drugs that are safe and effective, but with OxyContin, the approval did not seem as well thought-out. While the FDA’s mistakes are generally issues of cursory action, the malicious corruption tends to come from the company itself.

Such corruption in pharmaceutical companies generally comes through bribery between the company and the physicians they are selling the drug to. Often, this can result in medical professionals making decisions in favor of the company rather than in favor of their patients, higher-priced products, low quality products, or even sale of products for “unapproved and unsafe uses,” according to Peltier-Rivest.

If we want to even begin to address the opioid epidemic, we need to address the fact that there is more that we could be doing to control and regulate big pharmaceutical companies. The opioid epidemic is a huge, multifaceted issue, and it won’t be solved easily. However, if we begin to question the power we give large pharmaceutical corporations over our health and wellbeing, we may be able to begin to heal the wounds the epidemic has brought upon America. 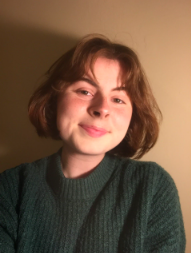 Halle Donovan is a senior at Carlmont High School involved with the AP Capstone program on campus. She is currently writing her final senior research paper on the American capitalist system and its effects on the opioid epidemic. She hopes to go into watchdog journalism after college. 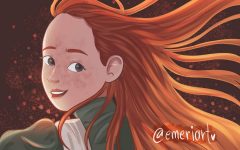 Opinion: ‘Anne with an E’ didn’t deserve to be canceled 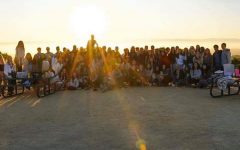 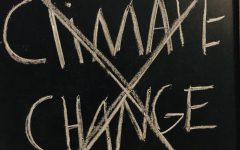 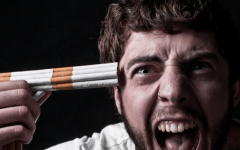 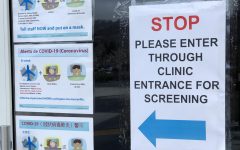 Opinion: The pandemic creates a new generation of germaphobes 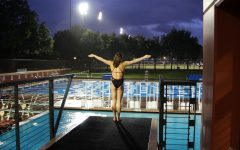 All sports are team sports 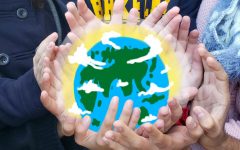 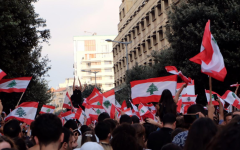 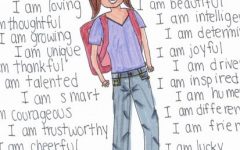