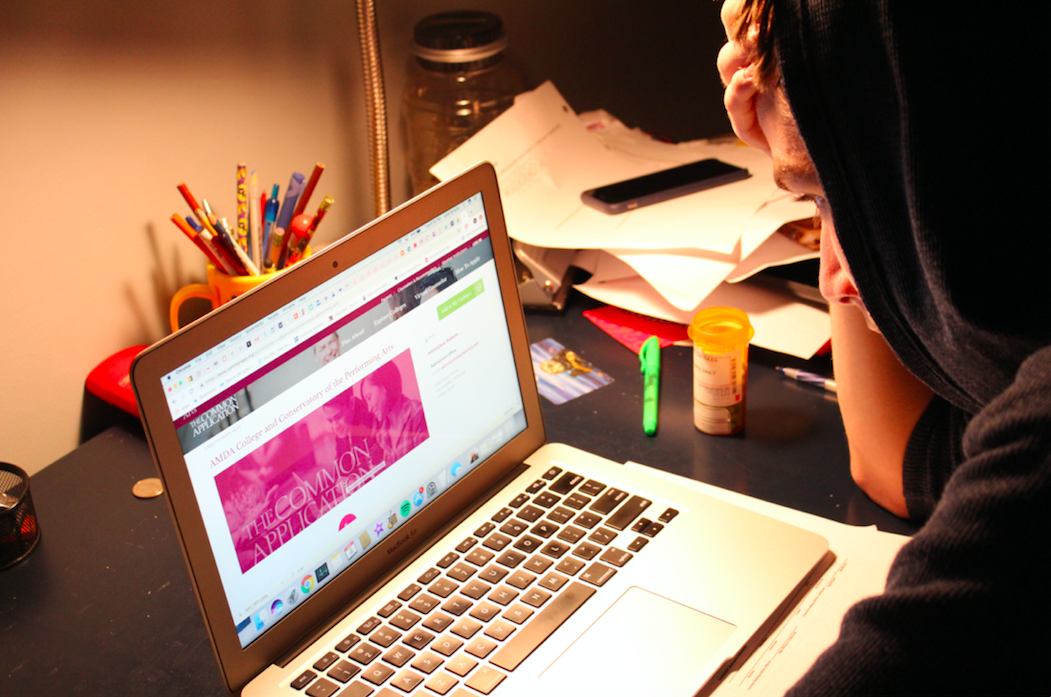 Opinion: How schools are failing America’s youth and how to stop it

In 2011, a McKinsey consulting firm report concluded that a little over half of the college graduates were unemployed, and out of the remaining graduates who had jobs, 48 percent of them were currently in work that requires less than a four-year degree.

With statistics like this behind the questionable success of education, one has to wonder why America hasn’t pushed for change.

Ever since the Industrial Revolution in the 1800s, the world’s economy, society, and technology has surged forward at a rate than man has never seen before. Yet with all these advancements to better the world, America’s school system has generally stayed the same.

In the mid-1800s, when more kids began flooding in schools, the design of education began to be restructured.

A student would be given a certain amount of time to complete a specific number of assignments, only to be followed by a bell, signaling them to a different class or station. This system is almost identical to the one that dictates factory work.

The age of metal is over. American citizens no longer line up to work in factories. The age of tech has begun and with it, a surge of creative thought and innovation. Despite this, America’s school systems remain in the past.

Many schools are preparing students for work at base level jobs in a variety of massive corporations.

When students are in class, they sit at a small wooden desk, surrounded by rows of other small desks and students on either side of them. They work on overly complicated problems that seem to ask them everything but the big picture.

They spend countless hours cramming their brains with fact after the fact until the only reason they continue to work is because of the survival like an instinct inside them caused by competition.

Students’ minds are being trained for high demand, entry-level jobs in society. Student work is designed to ask direct, one answer questions that don’t even require them to use critical thinking. Even their environment is plainly organized to resemble those of entry-level jobs, and when they leave, there is always someone else ready to take their place.

Soon technology will start to take on the jobs that schools so vigorously prepare their students for. Computers can already learn, calculate, and perform much faster than humans, according to Professor Shlomo Maital of the Israel Institute of Technology in an interview with Time Magazine. Despite this, computers still lack the capability to use true creativity.

According to students, schools do not teach them those few superior skills they have over the computers that are destined to take on jobs in the future, they teach them facts.

“The entity of school is assessing what you memorize,” Peters said.

“Most people aren’t going to have to know how many valence electrons there are in any given element,” said Emma Price, a sophomore.

Schools teach you fact, not knowledge.

Schools need to ask themselves “what’s relevant, what’s not, and how much is too much,” said Jaime Garcia De Alba, a teacher who has been at Carlmont for 15 years.

More and more often, students are losing interest in school because of its lack of relevance to their future.

“I don’t really care what happens, I just know I have to go [to school]. Sometimes you’ll learn an important skill, but most days you’ll find yourself never using the stuff you learn,” said Jon Standlee, a sophomore.

The reason many students are failing to find passion or relevance in their school days is due to the lack of creativity teachers give students room for on a daily basis.

Take away the creativity and individuality in learning, and some of the world’s greatest accomplishments would have never taken place.

The discovery of fire, the world’s first airplane, the creation of the smartphone, these historic accomplishments all follow a simple pattern. Their very existence was fueled by the creativity and individuality of mankind. In other words, out of the box thinking. Remove that, and the idea of school in every student’s mind starts to resemble a prison more than a place for self-improvement.

Not only are schools failing to engage students, but they are also failing to assess them.

This idea of school is heavily supported by the ideas Edward de Bono, a physician, psychologist, philosopher, author, and inventor.

“The power of a car is separate from how it is driven,” Bono said.

Countless famous thinkers of the past century have been considered a failure by their schools. But the reason for all of their success was their sense of purpose. Their drive to change the world around them.

Schools do not test for traits like those, and in not doing so, they misjudge the potential of their students. Not everyone is as successful as Thomas Jefferson or Mark Zuckerberg, but for all the public knows, there could have been hundreds of Zuckerbergs and Jeffersons if not for the pressure to conform and succeed in school.

Teachers want students to reach their potential, so do state officials, but it’s not always so easy to see the flaws in the education system.

Schools need change, and to find the right answer they first need to start asking the right questions.

Elon Musk said, “The simple question that can help fix the flaws of the education system is ‘Why.’ Why are students spending so much time on busy work? Why are tests so heavily graded? Why are high performing students failing in the real world?”

That exact kind of question is being asked by Garcia.

“Why not put curriculum up to a vote? What is your kid learning, what do you want them to learn?” Garcia said.

For better or worse, curriculum isn’t up to vote. Neither students nor parents are allowed to input their ideas on what education should be.

America is one of the biggest leading democratic countries in the world, but when it comes to education, they have a different standpoint.

“It’s almost the most dictatorial thing that we have in a democracy,” Garcia said.

As Rachel Jackson, wife of former president Andrew Jackson, once said, “Our youth are not failing the system; the system is failing our youth. Ironically, the very youth who are being treated the worst are the young people who are going to lead us out of this nightmare.”

Students are going to need an education that is relevant to their future, not the present.

According to a popular report from the World Economic Forum, an estimated 65 percent of students entering primary school today will have jobs that currently don’t exist.

If this many students will be taking on new jobs in the world, then America needs to learn how to teach students the right skills and tests to give them a strong overall base of knowledge.

That means schools need to stop teaching the same plain facts over and over again. Students will need to be able to adapt, do things differently, and use their heads to succeed in the future.

In a make or break situation in someone’s career, it doesn’t matter how well they understand geometry or human cells. Understanding Shakespeare won’t help someone win a job interview, what matters is the skills they take with them in life. Skills such as creativity and their ability to work and progress through struggle.

One of the best ways to ensure that would be more creativity and a deeper level of thinking in the classroom.

“[Students should be] acquiring data and information, processing it, giving [their] interpretation of it through a project, and then applying it,” Garcia said.

So how should America prepare its next generation for the change that is bound to come in the future? According to anthropologist Margaret Mead, the answer lies with the students. Mead studied physiology, culture, and is best known for her studies on adolescence around the world.

“The young, free to act on their initiative, can lead their elders in the direction of the unknown… The children, the young, must ask the questions that we would never think to ask, but enough trust must be re-established so that the elders will be permitted to work with them on the answers,” Mead said. 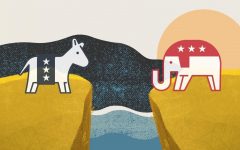 Opinion: Don’t judge a person by their political party 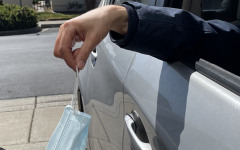 Opinion: The pandemic will never be over 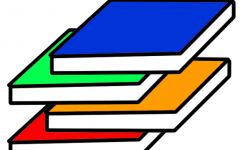 Opinion: Standardized testing should continue to be optional 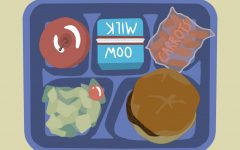 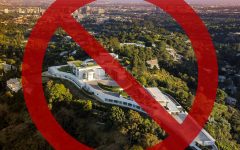 Opinion: Building mega-mansions is the worst thing to do

Opinion: How schools are failing America’s youth and how to stop it