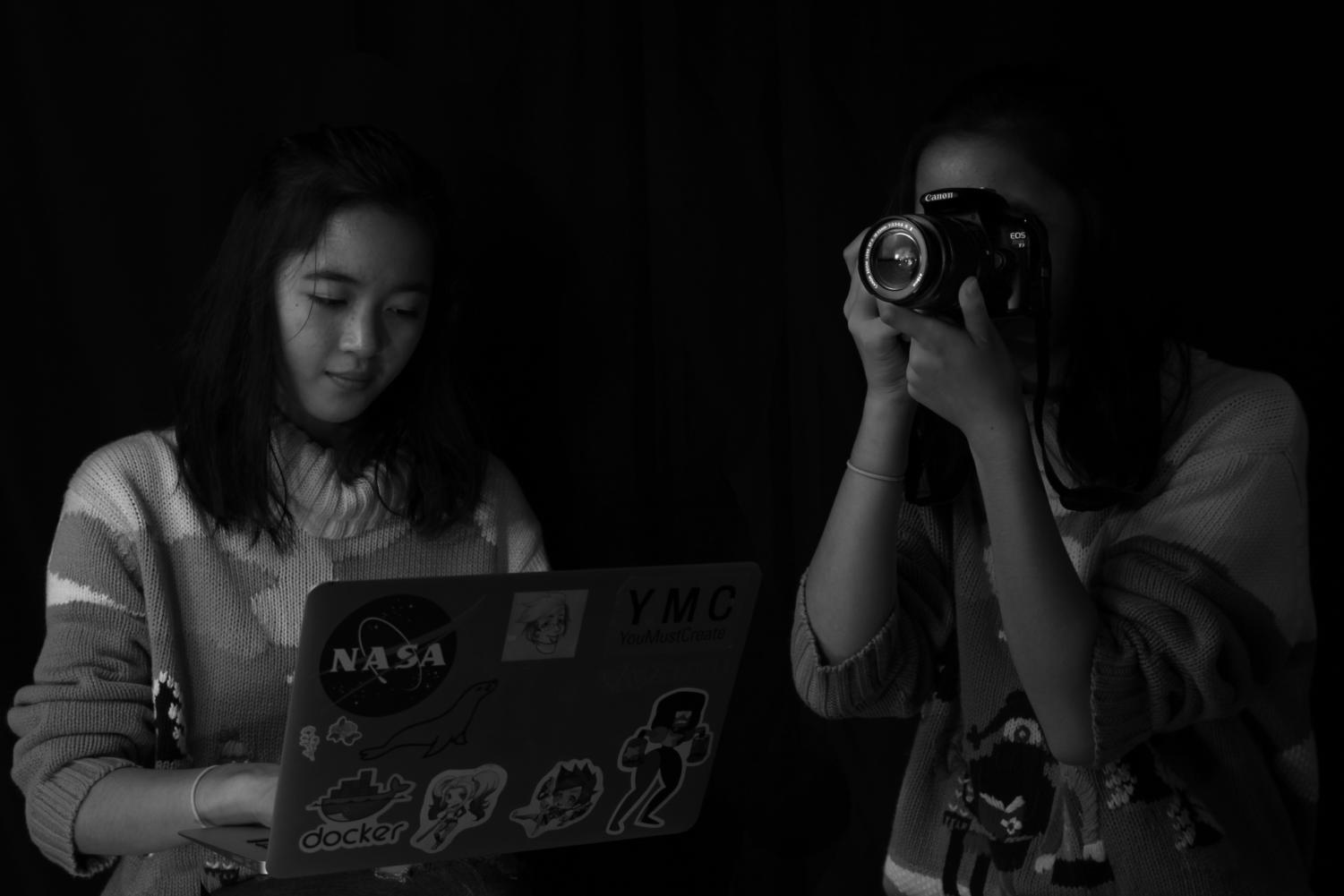 Interested in both business and photography, Lauren Chong is one of the many students faced with the difficult decision of pursuing profit or passion. (Ava Richards)

Interested in both business and photography, Lauren Chong is one of the many students faced with the difficult decision of pursuing profit or passion.

Only 10 percent of art graduates in 2012 reported that they earned a living primarily based on being an artist, making Paul Shields a rarity.

Shields is a Scottish photographer currently working for the University of York. An important project of his has been cataloging the archives kept there, such as old advertisements.

Most would question his decision to major in art — a field where most are unable to make money from their creations — adding additional risk to the already complicated task of finding work after college.

Despite the high unemployment rates where he grew up, Shields chose to major in photography simply because he enjoyed it and thought he was skilled.

“I’ve always been a visual person, even growing up. I’ve always looked closely at things, always loved looking at textures and shadows from a very young age, even before photography,” Shields said. “I feel like photography has been a way of capturing how I look at the world.”

For Shields, his passion for photography has and will continue to motivate his decisions throughout life. Although he finds money to be important, he prioritizes the projects that bring him the most emotional fulfillment over the ones with a higher paycheck.

This motivation makes Shields even more of a rarity. According to a study done by American College Testing, only 36 percent of students in 2013 chose a major that aligned with their interests.

As kids, many say they want to be firefighters, astronauts, or even rock stars when they grow up, purely because they believe it would be fun or interesting. Although many goals that children have can be unrealistic, the fact of the matter is that this same motivation is lost during one of the most important decisions a student can make: choosing their major.

Obviously, money is a large swaying factor in deterring people from following their dreams.

College costs rise each year, creating more and more people who have high student debts to pay off. According to a study done by the Federal Student Aid, Americans owe $1.48 trillion total in student debt, which is higher than the total U.S. credit card debt by $620 billion.

“We’ve now recently started to pay quite a bit of money for our courses, and I think that’s probably made some people think they need to do a course which will basically get them a good wage,” Shields said.

The anxiety of having a large student debt to pay off makes higher paying jobs look more appealing to students because they can provide financial security for the future.

“Student debt is a constant worry until you have a stable job that is paying you well and consistently,” said Sage Ishibashi-To, a junior.

Even with the financial drawbacks to college like student debt, the reality is that it has become increasingly difficult to find a well-paying job without having gone to college.

“In today’s economy, you have to go to college. It’s the equivalent of a high school degree in the 20th century,” Alyssa Higdon, a senior, said.

In 2013, the unemployment rate of those with a college degree was only 5 percent, whereas those with only a high school diploma were at 11 percent. Although these percentages seem like low numbers, America’s population at this time was 316 million people. This makes the number of unemployed college graduates roughly 15 million, and the amount of unemployed high school graduates 34 million.

This new necessity for a high standard of living has made heavy student debts into a norm throughout society, due to the large unemployment gap between those with degrees and those with diplomas.

Unemployment rates can also complicate pursuing a career choice fueled by passion. Some majors can be predisposed to having very high unemployment rates due to the low availability in certain fields of work. For example, going back to Shields, the unemployment rates of people with a degree in photography, film, and video is 12.9 percent. Numbers like these are discouraging to many people.

“I would try to stay in the field of work I want to be in, but if what I wanted to do had a lot of unemployment, I would probably reconsider,” said Téa Carranza-Doyle, a senior.

However, amongst all these financial deterrents, there is one that is seemingly positive: potential profit.

Becoming wealthy and successful is a very prevalent goal in the minds of many young people. All over the media are stories of celebrities buying a new mansion or showing off their money in some way.

“Money gives you the opportunity to be more selective with your life. You get to choose how you live. Whether you want to live in an apartment or house, own a sedan or a sports car. It gives you more choices in life, which I feel like myself and many others would like,” said Jon Standlee, a sophomore.

Standlee hopes to pursue a career in law after high school. Although he says the field of work interests him, the potential profits of being a lawyer are hard to ignore.

“To put it simply, I love to spend money, and if working hard leads me to a wealthy lifestyle, I feel I will be much happier,” Standlee said.

While Standlee’s view is valid, some studies suggest otherwise.

According to research done by Daniel Kahneman, money does increase happiness, but only up to a certain point. After about $75,000 annually, people do not get happier, and the line tapers off.

While people should ensure that their job after college can support them, they shouldn’t let money be the only factor in determining their all-important major. If higher salaries will eventually stop creating happiness, then creating a life entirely based on profit is not idealistic.

“You can’t go to art school if you barely know how to draw but think it will be fun. You also can’t apply to be a lawyer if you don’t want to because you’ll burn out and be miserable. You need to find a happy medium [between passion and profit],” Higdon said.

Regardless of these factors – student debt, unemployment, and potential profit – college is a lot of work. Any major requires much time and effort no matter the motivation behind the choice. Each person has their own dream that will make them happy, whether it’s being a firefighter, astronaut, or rock star. Finding the “happy medium” between an interest and a world run on money can be challenging, but in the end, can lead to a compromise that is both practical and fun.

“If you are passionate about something, you should stick to it as it will make you happy in the future,” said Jade Margolis, a senior. 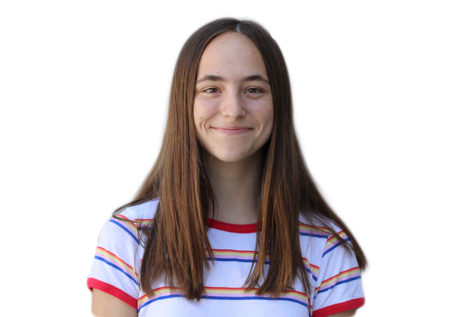 Ava Richards, Podcast Managing Editor
Ava Richards is a senior at Carlmont High School that loves storytelling and coffee. As managing editor of podcasts, she adores audio production and recently produced a radio story during her internship at KALW Public Radio. In addition to journalism, Ava is the president of the Carlmont Technical Theatre Association and editor-in-chief of a literary magazine called "All That's Lit to Print." To check out her portfolio, click here.